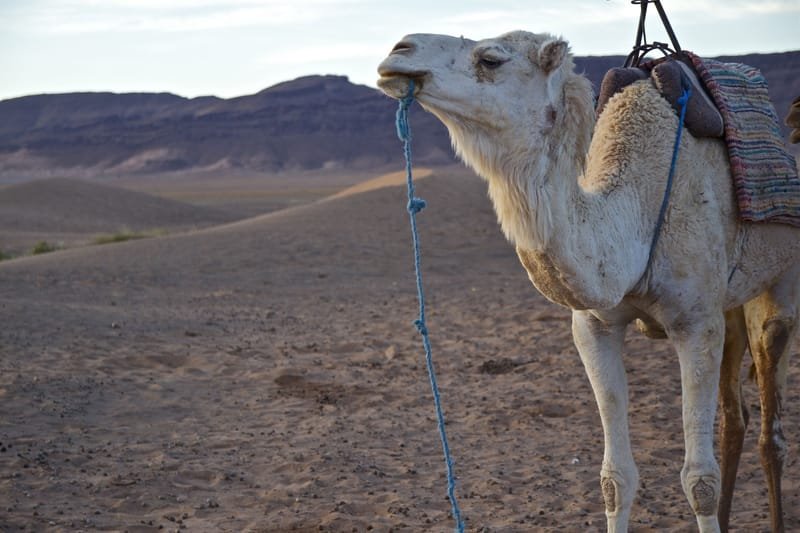 This project has carefully studied the nature of the investments planned to be taken for an optimum economic return of the financing, which in summary will foresee the following main activities:

2-The construction of works to be allocated to the commercial and tertiary sector (Mall; sports and entertainment equipment; hire cars private use; Connected to the structures to be implemented);

3-the purchase and extension of existing hotel residences that produce income at the present time and to be extended over the following years;

4-The purchase of building land for the construction of luxury villas destined to the market of medium-high end, mainly Russian market to be marketed through international and Russian network.

The geographic location of the investment projects has been identified in the most important cities and areas of Morocco: Casablanca, economic capital and in strong development; Rabat, political capital and main residence of the royal family: Marrakech touristic capital and in continuous growth of residents and tourist flows; Safi destined to an important development following the two public works under construction on described.

as location of areas more favorable to the intended destination for health facilities or commercial structures, using the support of Real estate agencies and support to foreign investors in Morocco.

b) The construction through local enterprises directed by Italian pool of extreme professionalism that guarantees high quality at moderate costs, such as to guarantee an important economic return.

Subsequently, in special tables, the costs related to the acquisition of land will be listed in detail; The costs related to the design and obtaining of the necessary concessions; The construction costs for the works of urbanization and for the construction of the works envisaged as well as the various ancillary charges for management and development of the various projects planned in this business plan.

Comparatively it will be elaborated in a special synthetic business plan table with costs and revenues planned for the various projects.

The total investment, including all costs related to all phases of the project (company constitution; cost of returning interest-bearing loans received and contracted and used to pay credit lines and corporate shares of Lazar equity Capital Acquisition of land and concessions; Various charges for subsequent management of activities; All other miscellaneous charges have been estimated at about € 61.000.000,00 excluding VAT.

The annual average revenues estimated, in relation to the demand and the market prices, according to a thorough market investigation and based on know out data from existing realities, considered always and in any case a weighted average of the more prudential hypothesis with estimates to Fall in revenues and estimates of the cost of realization of planned projects, as per summary table 4.1, were estimated in € 7.787.000,00 according to the financial project